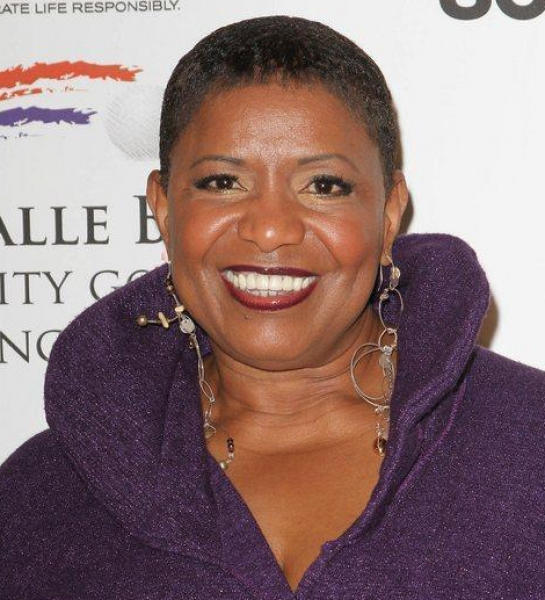 Dawn Sutherland | RESTORE
​Worldwide
​
Dawn Sutherland is vice president and controller for Southern California / Las Vegas Operations of the United States Client Operations division at Xerox Corporation. In this role, Sutherland provides financial leadership for the region and is responsible for delivering profit growth, ensuring effective, internal controls within the operations, developing strategic and financial plans, reporting finances and providing strategic and business planning support. She was appointed to this position in April 2008.

Sutherland was a MBA summer intern before being hired by Xerox in 1982. She served in various financial analyst positions in Webster, N.Y. before becoming the controller for a manufacturing plant in Illinois. Later she was named the controller for materials management at Xerox’s Mitcheldean, U.K. plant and also worked in the finance program management office in Marlow, U.K. Sutherland has served for 12 years as controller for the Graphic Arts West Industry and the Los Angeles and California Coastal Customer Business Units. Most recently, she served as controller for the Southern California/Las Vegas Operations Group.
Sutherland has received various Xerox awards for excellence, and in 2007, she received the President’s Club award. Sutherland is a Lean Six Sigma Certified Green Belt. An avid art collector, one of Sutherland’s passions is supporting artists from Africa. In addition, she is on several non-profit boards and hold offices on a few of these organizations boards. She is currently on the advisory board for the Los Angeles Black Employees Association (LABE); Chairperson of the Advisory Board for African focus inc., an organization focused on intercultural exchange, education and economic empowerment; she also serves on the Los Angeles 26th District African Trade Committee; Black Women’s Public Policy Institute and is very proud to be the Spelman College liaison manager for Xerox’s college program.
Sutherland is also active in the National Black MBA Association, National Association of Professional Women, the Alpha Kappa Alpha Sorority, Inc. and several other professional organizations. Sutherland holds a bachelor’s degree in psychology from Boston College, along with a master of social work and a master of business administration in finance and marketing from Atlanta University. Although she was born in Jamaica, Sutherland grew up in the Bronx, N.Y. Sutherland currently resides in Los Angeles, C.A.
Support Us